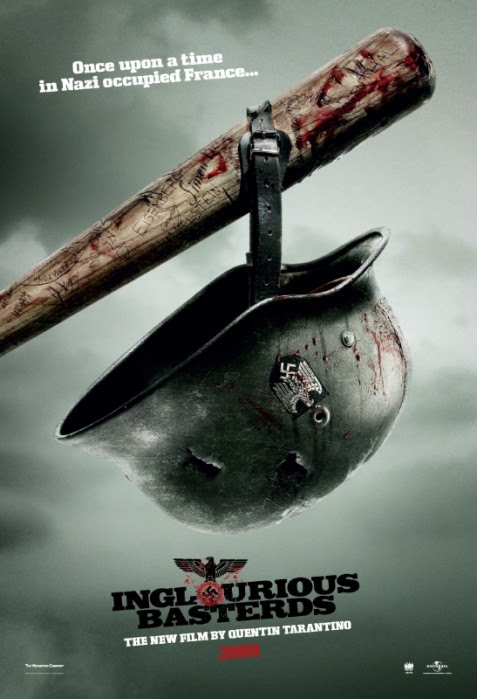 BEST PICTURE- Inglourious Basterds
- I'm going out on a limb here, I think it really has a shot to pull an upset. Avatar's story is panned and very few watched Hurt Locker. I could see the voters picking Inglorious Basterds as the best alternative because it was a box office hit with very good critical reviews. And yes this is my personal pick too. :)

- They pretty much dominated the awards season so it's a safe bet that all five will win their respective categories. But an upset is very welcome to spice things up.