Decade in Review: The Websites that Mattered

Woah, this decade is coming to an end. This is a special decade for me since this is the first decade that I am fully aware of. Sounds silly? I was born in the late 80s and was a kid in the 90s with only clear memories of the late 90s. I was 12 turning 13 when we welcomed Year 2000 and I must say I was old enough to observe things haha. The 00s is clearly a decade of transition. And major factor of the change is the rise of the Internet. I was an Internet noob from 2000- early 2004. I only became an Internet literate when I entered college. And boy the world wide web is such an interesting place. I'm now an Internet addict haha. But I'm not as proficient as other people because well I'm too lazy for those techie stuff haha. As an ordinary Internet surfer I present to you the websites that mattered to me this decade. This are the websites that clearly defined this decade of the digital era: 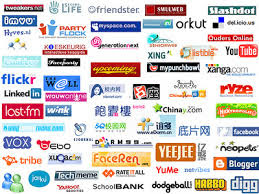 Of course there's no way I could ignore the impact of the social networking sites from Friendster to Myspace to Multiply to Plurk to Facebook to Twitter to Tumblr and add to the blogging sites like Blogger, Livejournal and Wordpress among others. We can't deny that these websites made a huge impact in our lives this decade. These sites helped us connect and reconnect with friends and acquaintances. These sites gave us the medium to express ourselves and share parts of our lives. The evolution of these websites is so fast that I don't know know what to expect in the next decade but what I'm sure these websites would definitely help up bridge the gap. 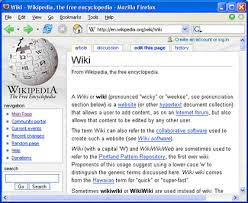 My favorite timekiller haha. While this website SHOULD NOT BE used as the main source of information for research and other important matters (people please READ books and published materials when it comes to serious stuff), Wikipedia definitely is a wide resource of information from the shallow to the mundane to anything and everything. Every once in awhile you could stumble into an entry that is very well written and informative with several links backing it up. And yes I do get a kick out of reading entries which are obviously fabricated. But definitely surfing to this website you could learn and discover a lot of stuff. I consider this site as a starting point where it could lead you to somewhere more comprehensive. It is just that some people abuse this website too much. 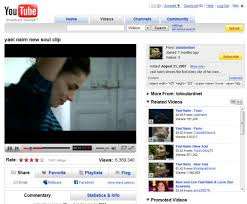 YouTube made stars from our very own Charice to the current worldwide best seller Susan Boyle! That alone shows how YouTube became an important website of the decade. Everybody who knows the basics of the Internet knows how this website works where there are several videos stored. This site has become the go-to place to catch funny videos, music videos, outrageous scenes in life and some people even use this site as blog (now known as vlog or video-blog). This is I guess the world's most favorite timekiller haha. 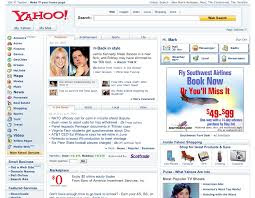 I'm very sure that most of us had our first e-mail in Yahoo. I do. My first ever e-mail was jba52000@yahoo.com I still open that e-mail every once in awhile. Yahoo! covers a lot of stuff, they have news from anything and everything to games to kill time. Plus there's Yahoo! Messenger which replaced IRC (remember that thing?) 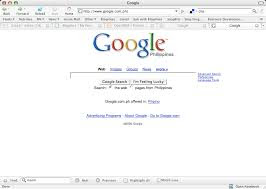 The influence of this website is best summed up as the phrase "Google it" has become part of our everyday vocabulary. This our go-to website for our "query" needs. Websites fight it out to be on top of Google searches. Google Adsense has become very influential in the blogging world. Google homepage is so simple yet so powerful and that clearly shows that this website is the one that mattered this decade.
Posted by forg/jecoup at 5:17 PM